Belize is a smaller country on the eastern coast of Central America known for its crystal clear waters and Great Barrier Reef. Snorkeling and scuba diving are among the top activities tourists travel here for and the rich marine life does not disappoint!

The island offers a variety of activities fit for all types of travelers. From water sports, to local bars and relaxing beach clubs, Caye Caulker has something for everyone.

I spent a few days exploring the island soaking up the sun, sipping rum punch on the water, and swimming with the nurse sharks and stingrays. The locals on the island have a motto here – “Go slow”, and it was such a nice reminder slow down, be present, and take in all that the island life has to offer.

US citizens: No tourist visa requirement

I first arrived to Belize by flying into Belize City, and from there took a tiny plane over to the islands with Maya Island Air. This was the smallest plane I’ve ever been on- It only sat a total of 5 people, and I got to ride shotgun!

I visited Ambergris Caye for a few days first, and then took a water taxi to Caye Caulker with San Pedro Belize Express Water Taxi.

GRAB A BEER AT “THE SPLIT”

The Northside Beach Club is located on the northern island and is part of the WeYu Boutique Hotel. This beach club features a wet bar on the water, cabanas to lounge under, water sports such as paddle boarding and snorkeling, a water trampoline, and a pool. They now even host monthly full moon parties.

If you are staying on the southern island, there is a free water taxi service that departs every 30 minutes throughout the day. The docks the taxi service departs from is a little hidden, but they can be found near the central part of the island, at the end of Calle del Sol, just north of The Pelican Sunset Bar.

SWIM WITH THE SHARKS AT SHARK RAY ALLEY

If you’re traveling to Belize, exploring the ocean’s marine life is a must! Belize’s Great Barrier Reef is the second largest in the world and is known for having some of the most colorful coral and fish.

I opted to take a half-day tour with Anwar Tours to go snorkeling with the nurse sharks and sting rays. I was even able to spot a sea turtle during my dive! The tour takes you to several different coral reef locations and ensures you’ll be able to see some really cool marine life. I walked up to their shop on the island the day before and was able to secure my spot on the boat for the following morning.

Fry Jacks are a traditional Belizean breakfast dish consisting of a fried dough base typically topped with jams, meats, eggs, beans or cheese. They’re also sometimes folded over during cooking to form a stuffed Fry Jack. I opted for a fresh seafood variety here. 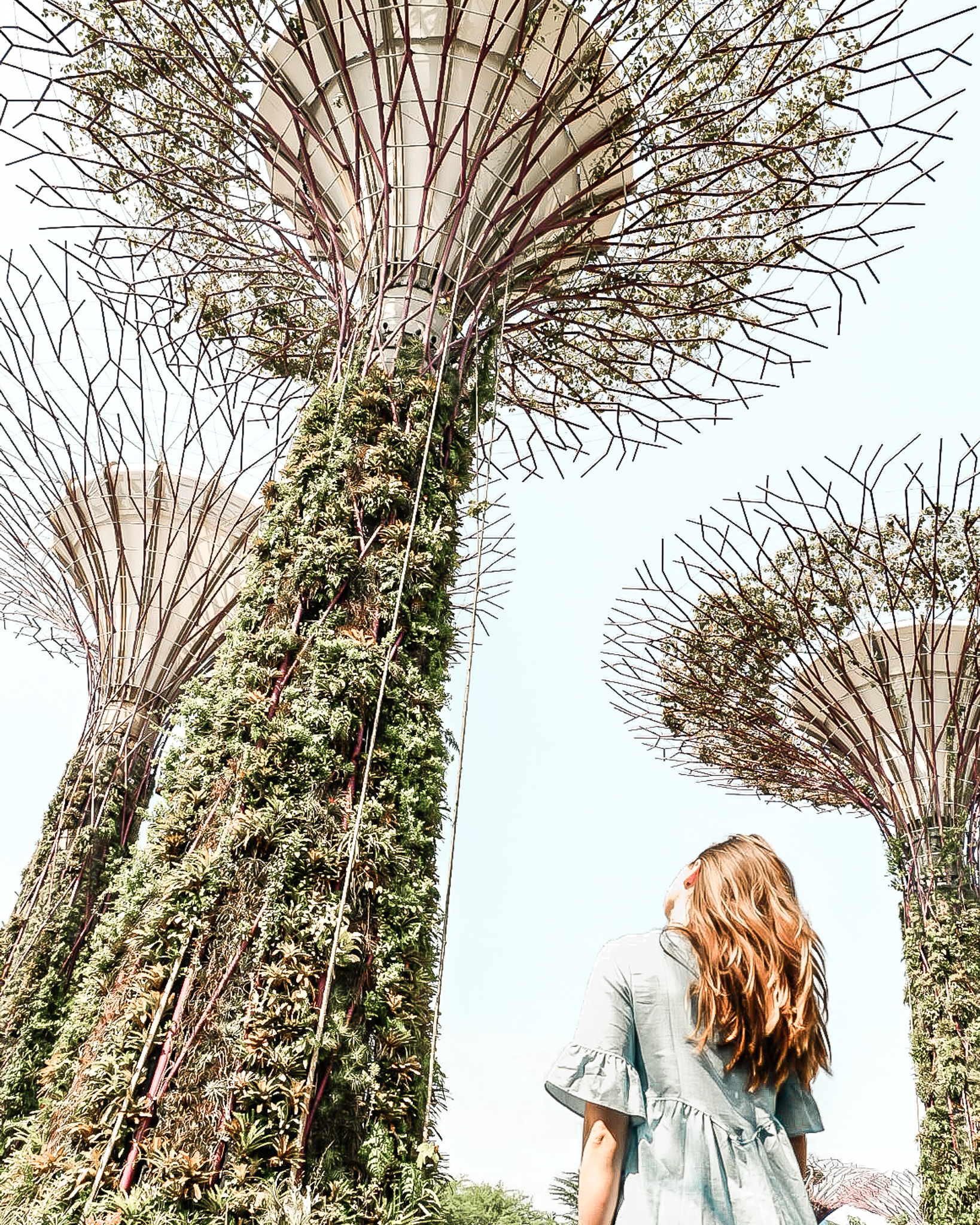 A Guide to Visiting the Gardens by the Bay in Singapore
48 Hours in San Francisco, California 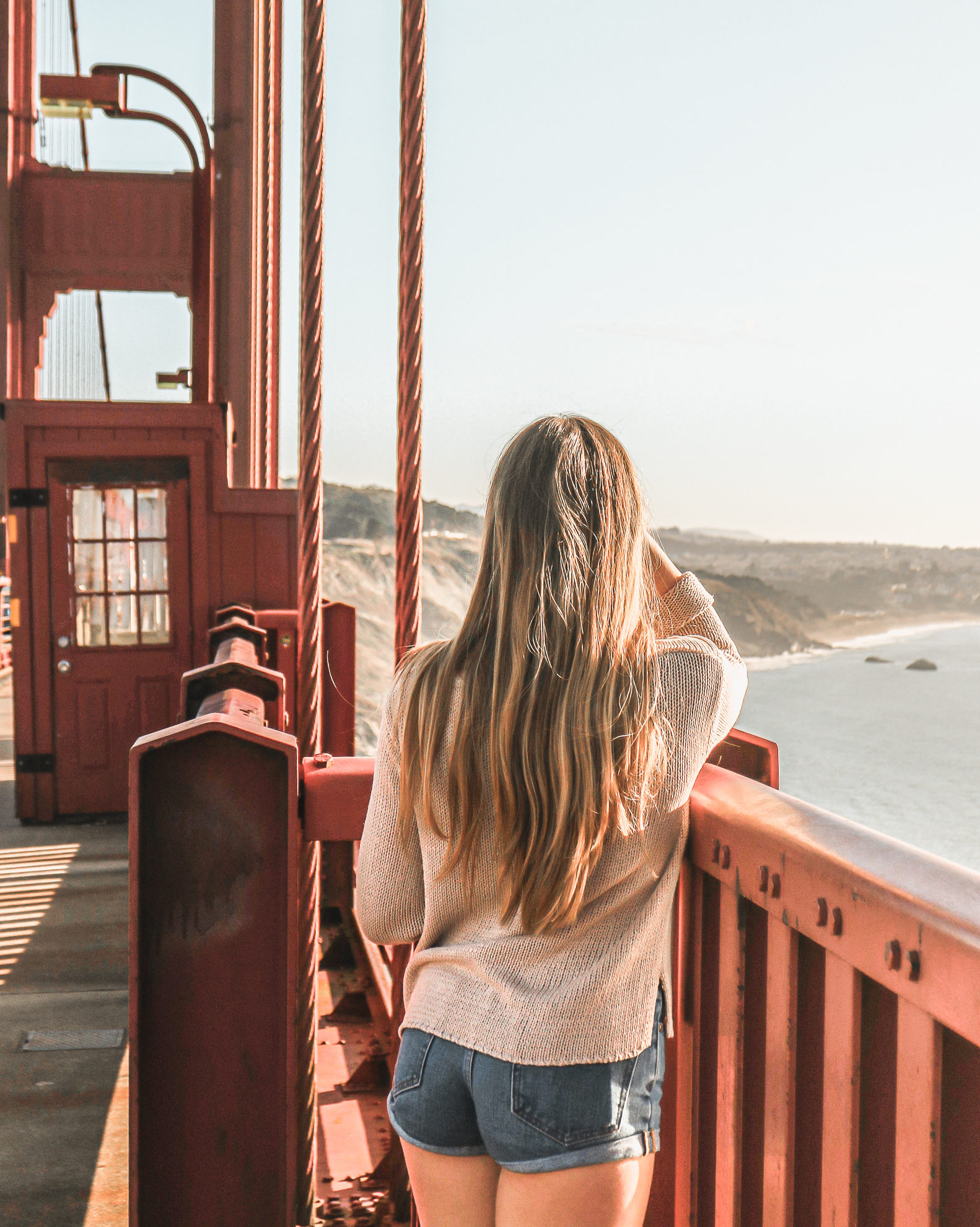 Mentally I am here 💭😌 @etekabeachcartagena

Dreaming of my next island getaway 💭🏝 But wh

What if I told you that I choose my travel destina

It almost feels weird for me to start talking abou

What I wouldn’t give to teleport myself back to

I don’t see my obsession with palm trees ever fa